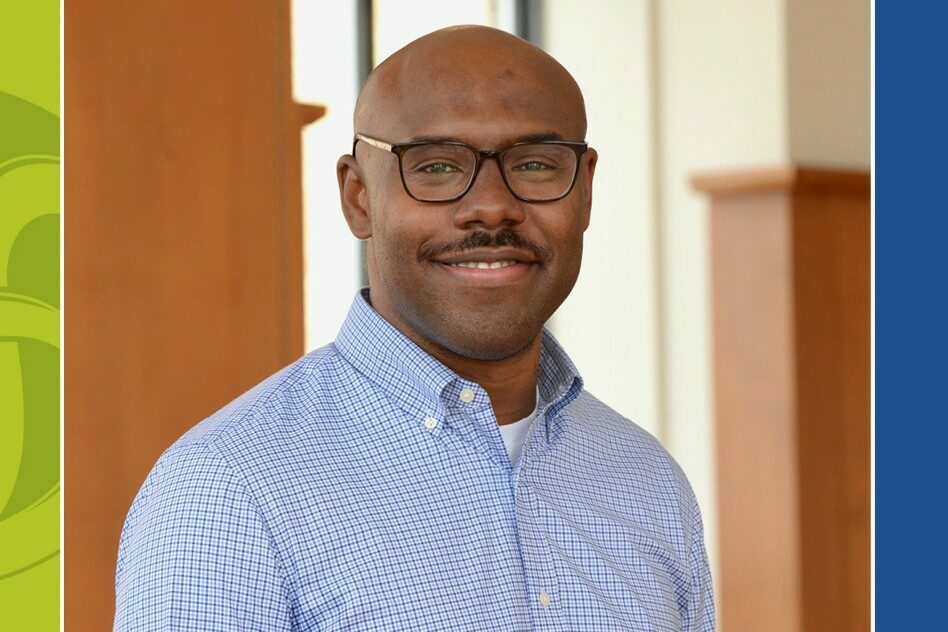 The National Academy of Medicine (NAM) recently announced that PRI Racial Equity and Social Determinants of Health Co-Lead & Columbia Mailman School of Public Health associate professor of epidemiology,  Dustin Duncan , ScD,  has been named a 2022 Emerging Leader in Health and Medicine Scholar. The new class of scholars, an essential part of a major NAM initiative, the Emerging Leaders in Health and Medicine Program, are early- to mid-career professionals from a wide range of health-related fields, from epidemiology and psychiatry to medical ethics and mechanical engineering The platform provides a new generation of leaders to collaborate with the NAM and its members across fields of expertise to advance science, combat persistent challenges in health and medicine, and spark transformative change to improve health for all.

Duncan is a social and spatial epidemiologist, studying how neighborhood characteristics and mobility across geographic contexts influence population health and health disparities. His research focuses on Black gay, bisexual and other sexual minority men and transgender women of color. His work has a strong domestic focus–including in New York City, Chicago and the Deep South but also spans the globe such as in West Africa, especially with Columbia’s ICAP. In addition to HIV epidemiology, his current interests include characterizing the COVID-19 epidemic locally, nationally and globally, especially among marginalized populations. Working in collaborations with scholars across the world, he has over 200 high-impact scientific articles and book chapters, and his research has appeared in major media outlets including The Washington Post, The New York Times, CNN, and Politico.

Duncan has received several mentoring and leadership awards, and in 2020, was named Mentor of the Year from Columbia University Irving Medical Center’s Irving Institute for Clinical and Translational Research. He has mentored early career faculty with particular emphasis on the underrepresented. 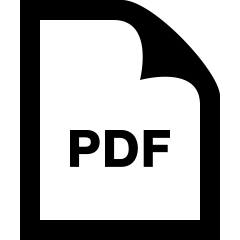 Considerations to Help Cities Assess & Communicate Risk During a Pandemic